Doctor of Chiropractic, Diplomate of the American Chiropractic Board of Sports Physicians 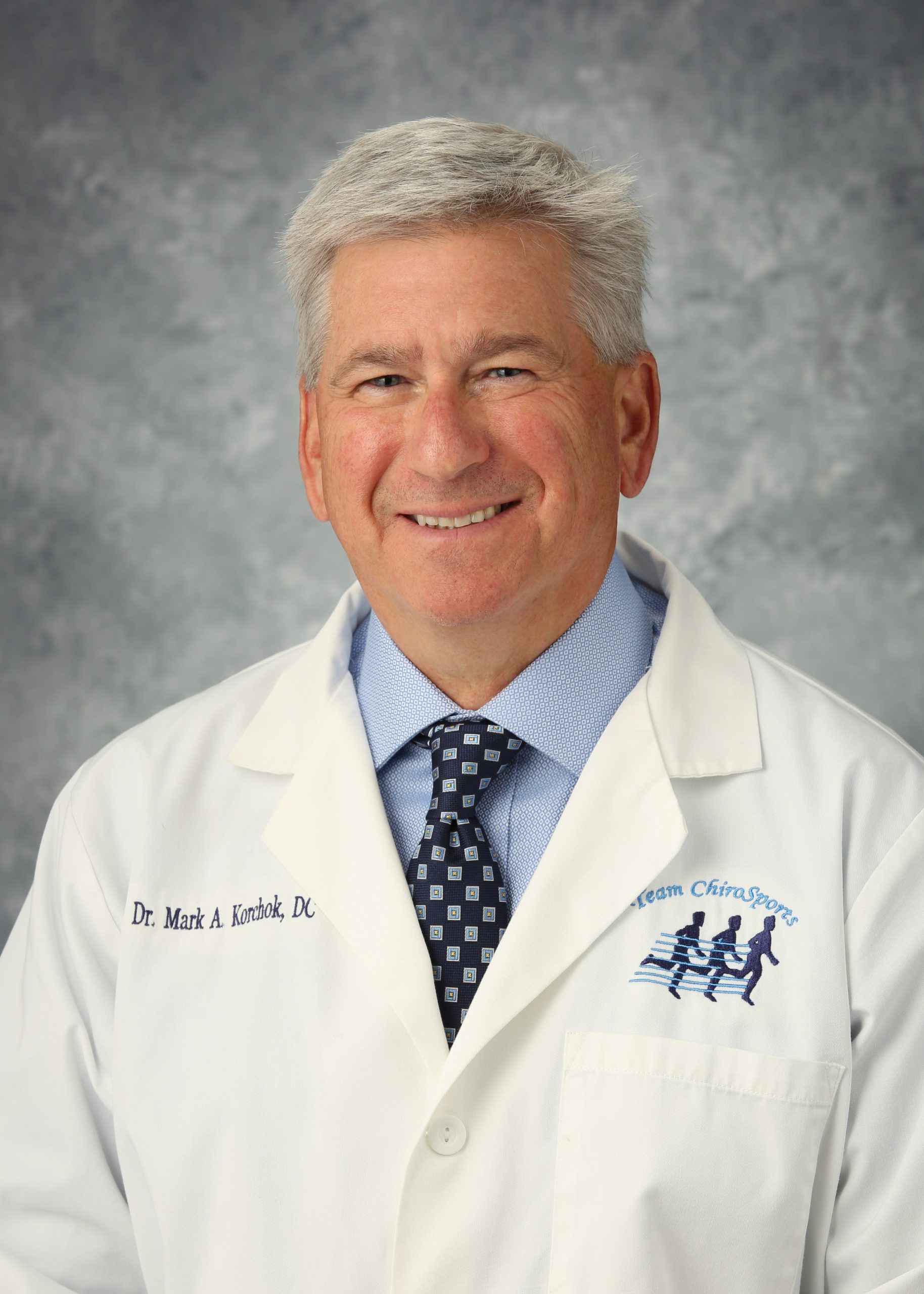 Dr. Mark Korchok is an experienced and well-respected chiropractic physician in Cincinnati where he has his full-time practice. His wellness based practice integrates advanced chiropractic techniques with lifestyle education, exercise rehabilitation, nutritional counseling, athletic performance enhancement and family care.

Our mission at The Chiropractic & Sports Injury Center of Cincinnati is to evaluate, educate and provide highly skilled care for our patients, thereby helping them to achieve better health and optimal human function through the chiropractic care provided by our doctors and staff.

Our purpose is to help our patients and their families enjoy the journey of their lives by enriching their health and well-being.